Review of SYCAMORE ROW, a Novel by John Grisham 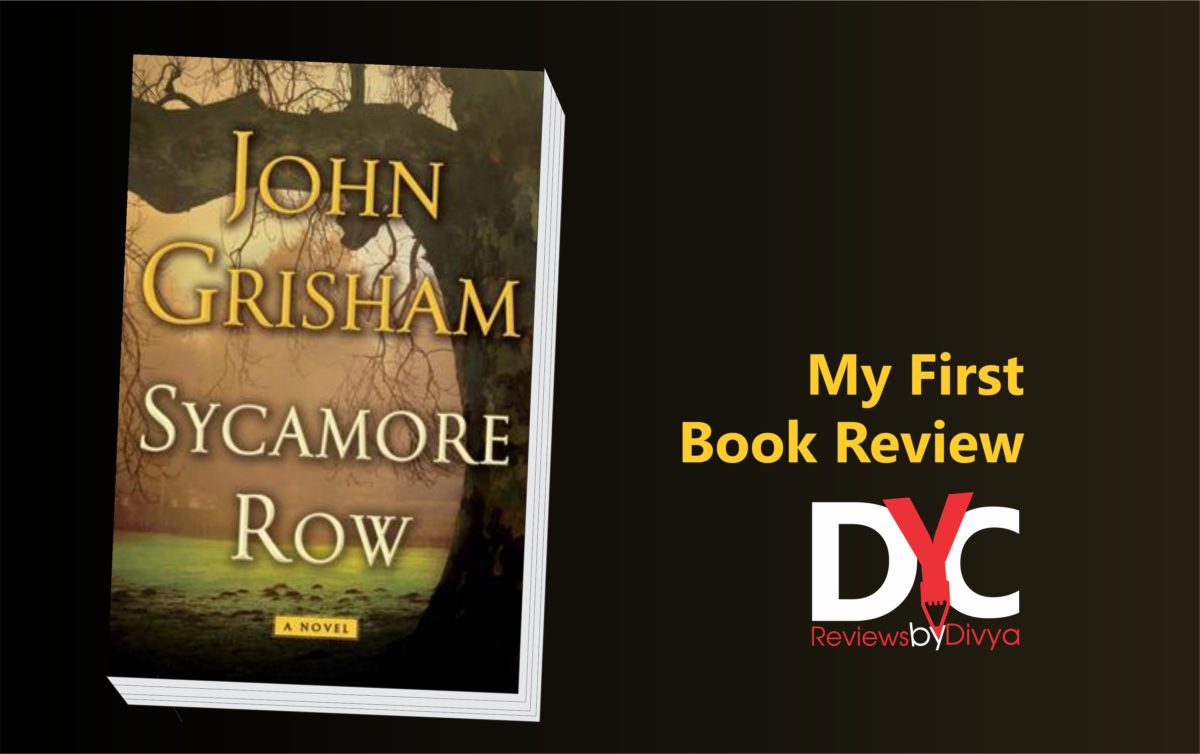 Sycamore Row, name derived from trees with similar kinds of leaves starts with the suicide of Mr. Seth Hubbard, a man of many secrets. In his last holographic will, written a day before his suicide Mr. Seth Hubbard leaves his 90% of the property to his maid and caretaker of three years Mrs. Lettie Lang leaving his two children and grandchildren with not even a penny. This last will is delivered to a lawyer, Mr. Jake Brigance along with a letter to carry out his wishes as mentioned in his last will. But there is another will made a year back which leaves a substantial amount of inheritance to his children and grandchildren.

Thus starts a row of court case to determine if the last will handwritten by Mr. Seth Hubbard was written in his right mind giving almost everything to a black maid or the will made a year earlier which gives the inheritance to family.

Set in 1988, in the small town of Clanton, Mississippi, an era where blacks still had to get their due of equality and worked for whites, the story makes you squirm and wonder what happens next. John Grisham had used the same town, Clanton, and his central character Jake Brigance in his earlier book A Time to Kill.

A grueling case starts with many twists and turns that also gives you an insight of how legal cases are made and run. There is a turn of events and it is found out that Mr. Seth Hubbard had a very good reason to leave all his fortune to a black maid that goes back fifty years back. Jake Brigance has a rival lawyer Wade Lanier who is not just sharp but has many resources and he will go all the way to find dirt on Lettie Lang and Seth Hubbard. The 24 million Dollar fortune is at stake and neither party is ready to give up.